Pompeii, at a Studio Near Me

Years ago I caught the eye of a young woman traveller, lost my balance and ungracefully scraped my backpack along a two thousand year old wall, in of all things, the ancient town's brothel.

When it comes to ancient ruins, little has impressed me more than Pompeii, apart from perhaps the much better preserved neighbouring site Herculaneum. But then it's hard to fathom the size and age of the Great Pyramids—more than twice the age of Pompeii—or to wander the tiny houses and lanes of Beidha just outside of Petra in Jordan—at twice the age of the Pyramids. If you've lost track, that's more than nine thousand years ago; one of the earliest human settlements ever found.

Last summer I didn't have to go far to revisit Pompeii, as the set of the just-released movie is so close to my parents' house that my mother is often woken up by the sound of action movie gunfire. One of the owners of the giant Cinespace showed me around ancient Rome, the heights of Notre Dame cathedral and the inside of an American big city police station; keeping my promise not to post these photos until after the movie's release. 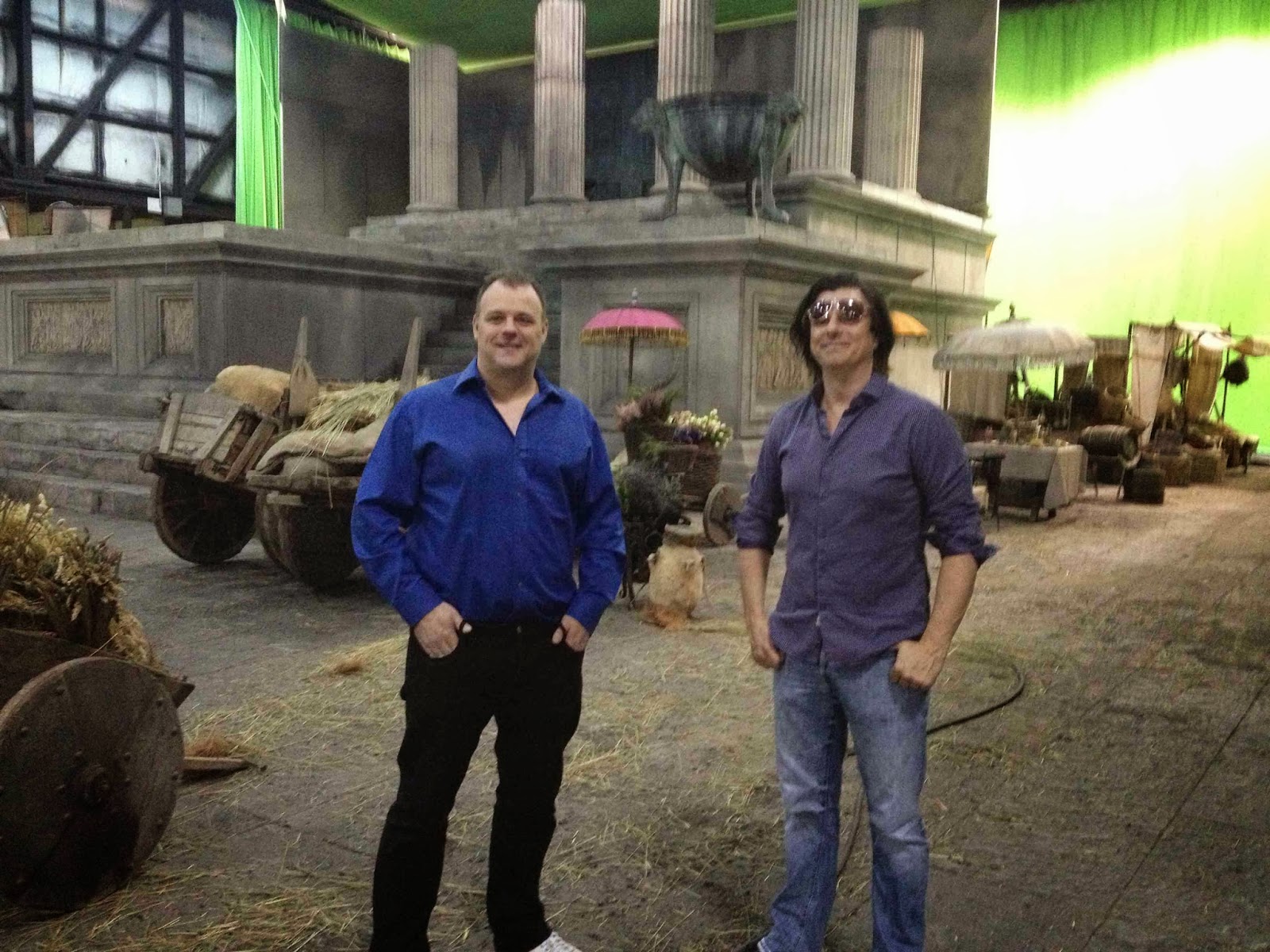 Coincidentally, one of my brothers was at the real Pompeii with his family at the same time. Further, the day before I was having some random drinks downtown, talking to what appeared to be a pro-golfer. I turned to speak to my friend for a moment, and then turned back to continue the conversation. While my back had been turned, Kiefer Sutherland, one of the stars of Pompeii, had walked up and wished the golfer a happy birthday, and then he had taken off.

Within the past year, I've been uneventfully inside the calderas of two massive volcanoes. The first is Ngorongoro—near the site of some of the earliest and the most famous hominid fossils at the Oldupai Gorge and famous volcanic mud footprints of Laetoli. The second is Taal, just outside of Manila. Thankfully there is no volcano in southern Etobicoke. And hopefully a supervolcano won't end our time, preserving the odd cranial fragment, metatarsus or footprint for future palaeontologists to uncover. 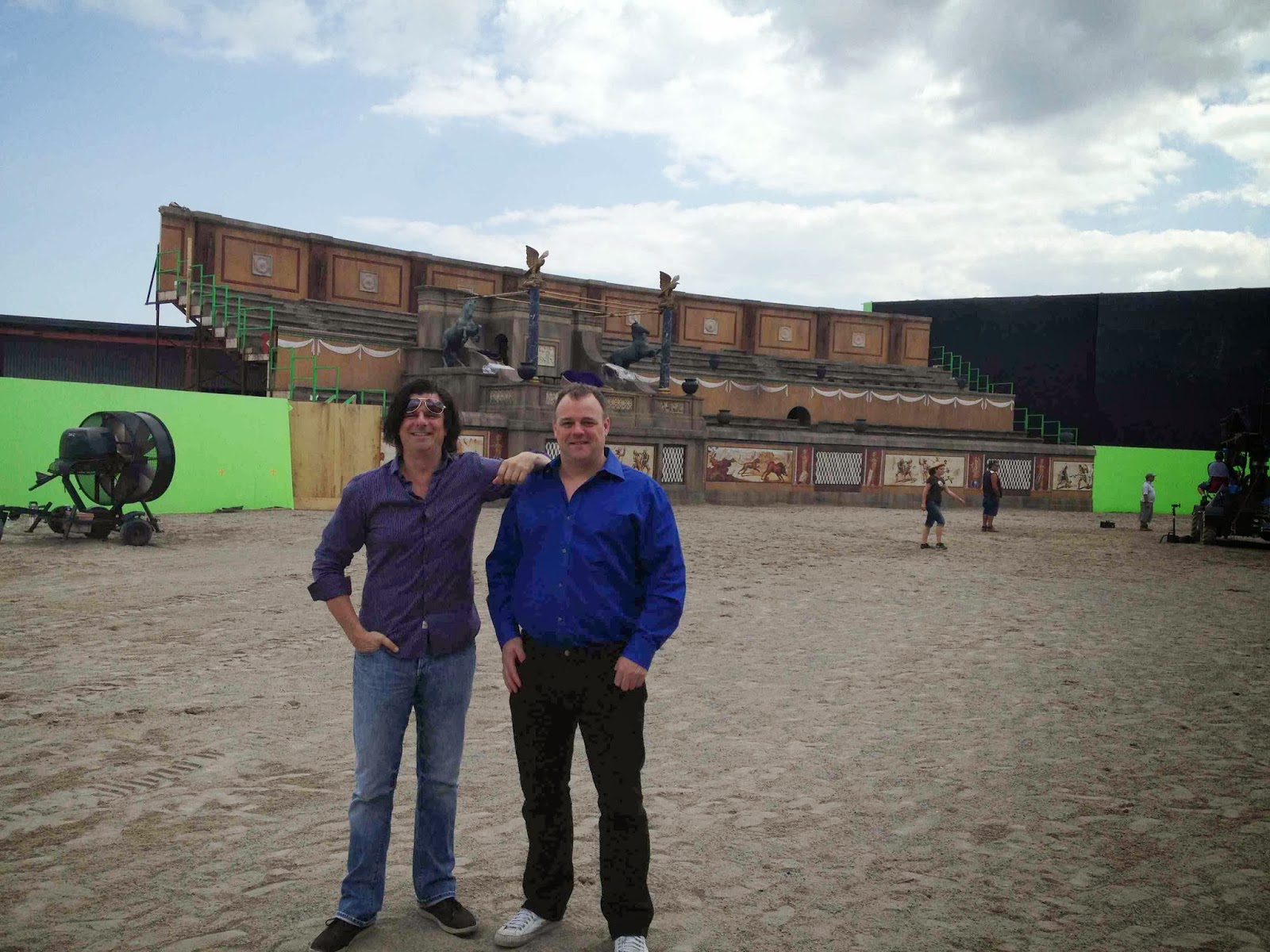 This looks great, I sooo need to try this soon! Thanks!