Brain Orser gets another Gold via proxy 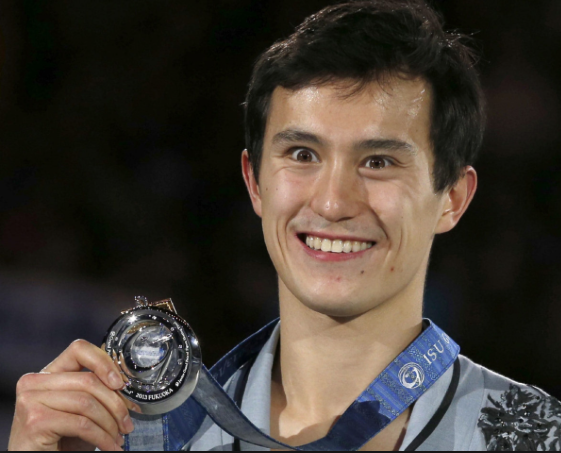 It seems Canada has had another men's figure skating gold medal slip away. Patrick Chan ended up with a silver, with gold going to Japan's Yuzuru Hanyu, coached by the Canadian two-time winning silver medalist Brian Orser. 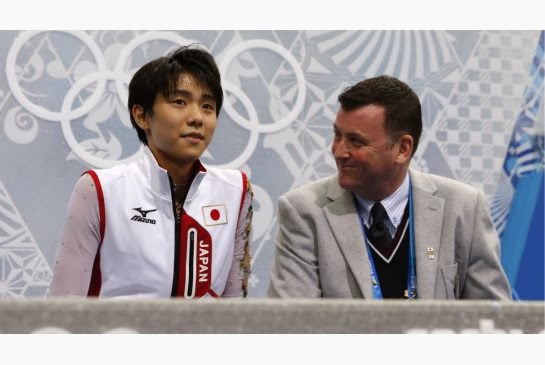 A few months ago I shared a few drinks and two hours of conversation with Orser and he told me about the bright star he was coaching... Hope my current boxing trainer – former team member and coach of the Croatian national team – says the same about me too.

Likely not, but he is very impressed with my cross, calling other boxers over to watch. He once suggested that I avoid bar brawls for the other person's sake.