Last Friday I attended yet another fun art event put on by Toronto-based Christian Aldo. Yet again was temped into buying some art created around the theme of Sci Fi.

While there I had a great conversation with a PhD in neuroscience who actually worked as a National Defence Scientist for Canada's National Research Council. He had worked on such projects as night vision goggles as well as a rather interesting project for Lockheed Martin involved with developing an advanced helmet to enable pilots flying fighters such as the F22 or F35 to essentially control the aircraft or weapons systems much like in the Clint Eastwood movie Firefox. He doesn't quite like using his iPhone as he knows it can be turned on anytime remotely to be used a listening device; I'm not sure what to think about that.

On a side note, I did visit Russia's Far East a while back and spent some time in Komsomolsk-Na-Amure, likely the city where in the movie Clint Eastwood's character had to sneak in in order to steal the Mikoyan MiG-31"Firefox". Komsomolsk is the location of the highly secretive Komsomolsk-on-Amur Aircraft Production Association—Russia's largest aircraft-manufacturing company, maker of numerous types of fighters among other planes. I had read that fifteen years ago that even ordinary Russians needed a permit to enter or stay in the city, even if visiting relatives. I cloud only see the tips of the plane tails over the wall.

Of note, if you wander out of town you enter the hunting ground of the world's largest cat, the Siberian tiger. The city is also the location of the Amur Shipbuilding Plant where well over a hundred warships have been built, including both conventional and nuclear submarines.

As computers become ever more powerful and our understanding of neuroscience advances, a thought-helmut may soon be reality. But perhaps too late—cockpits no longer need pilots. 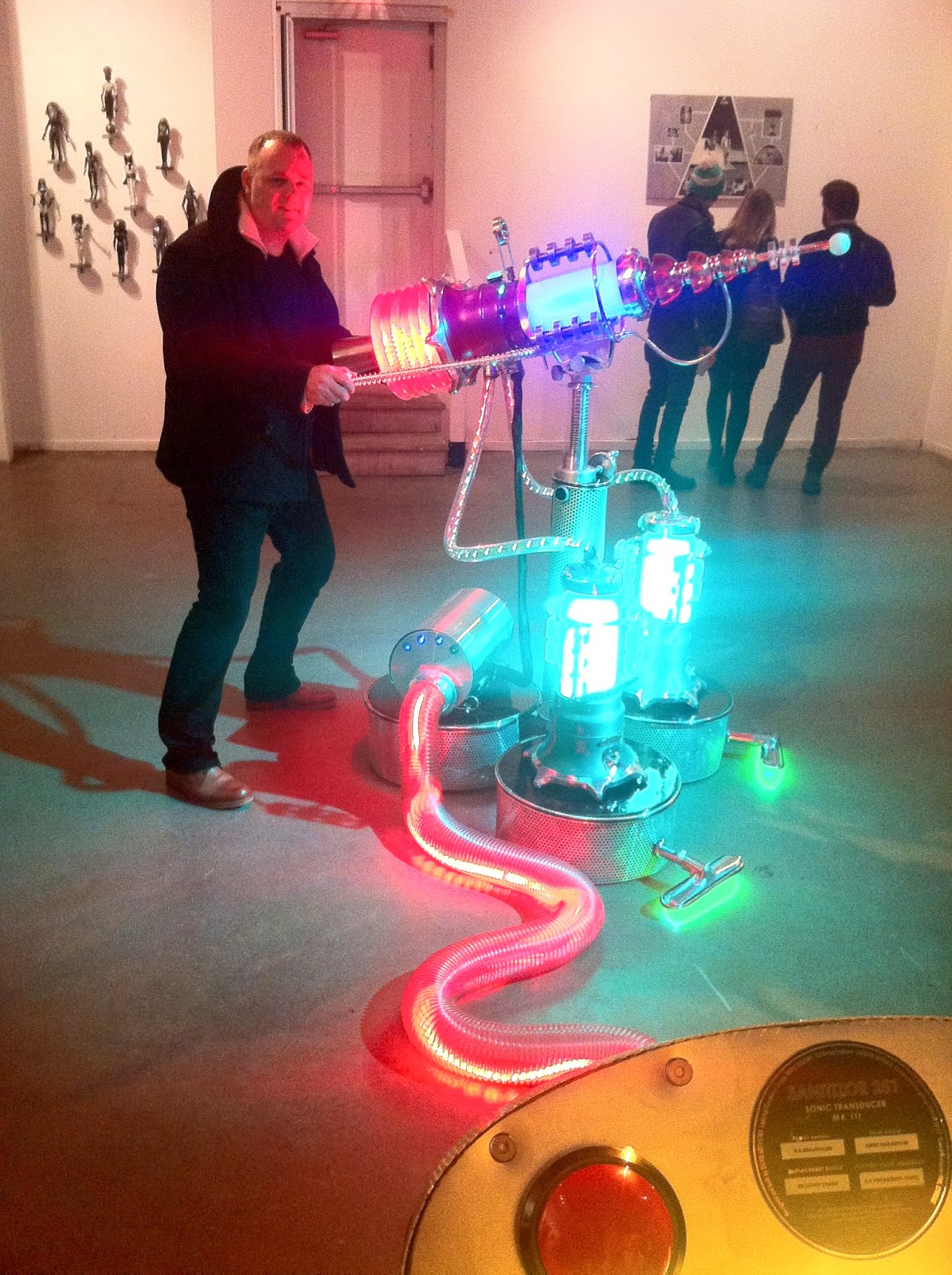 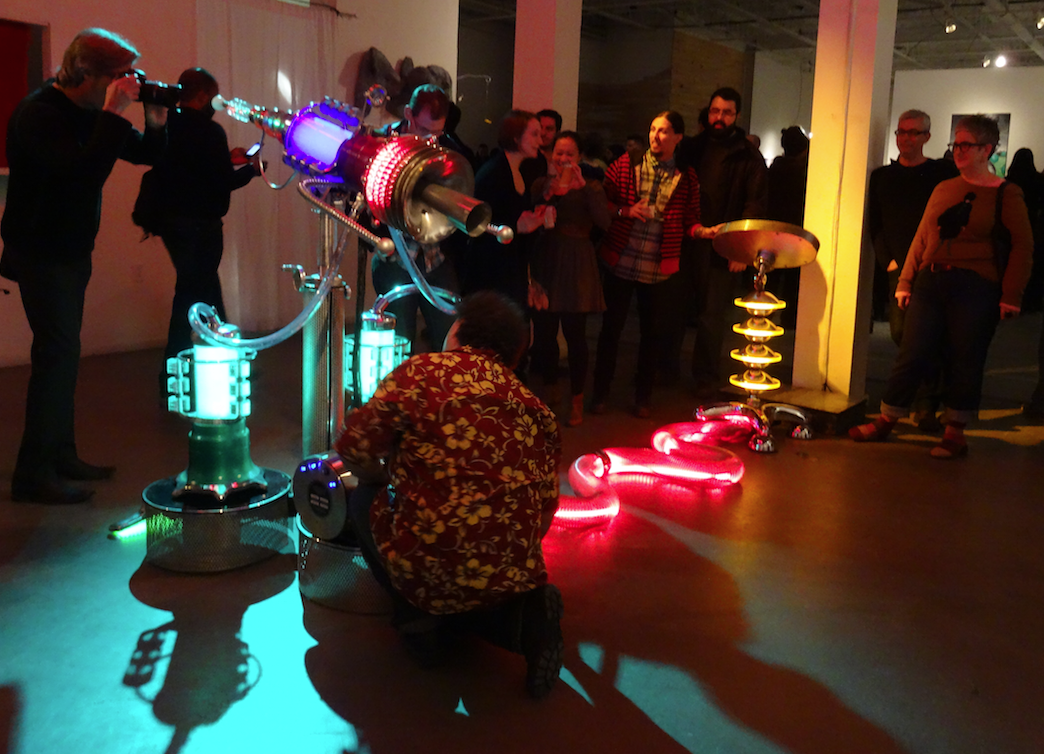 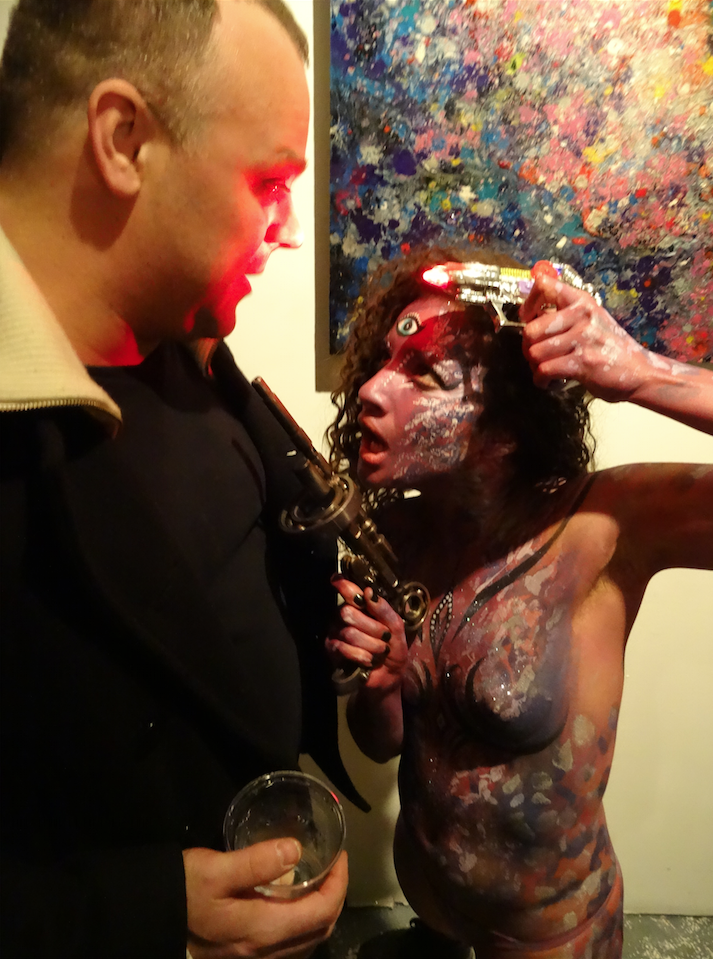 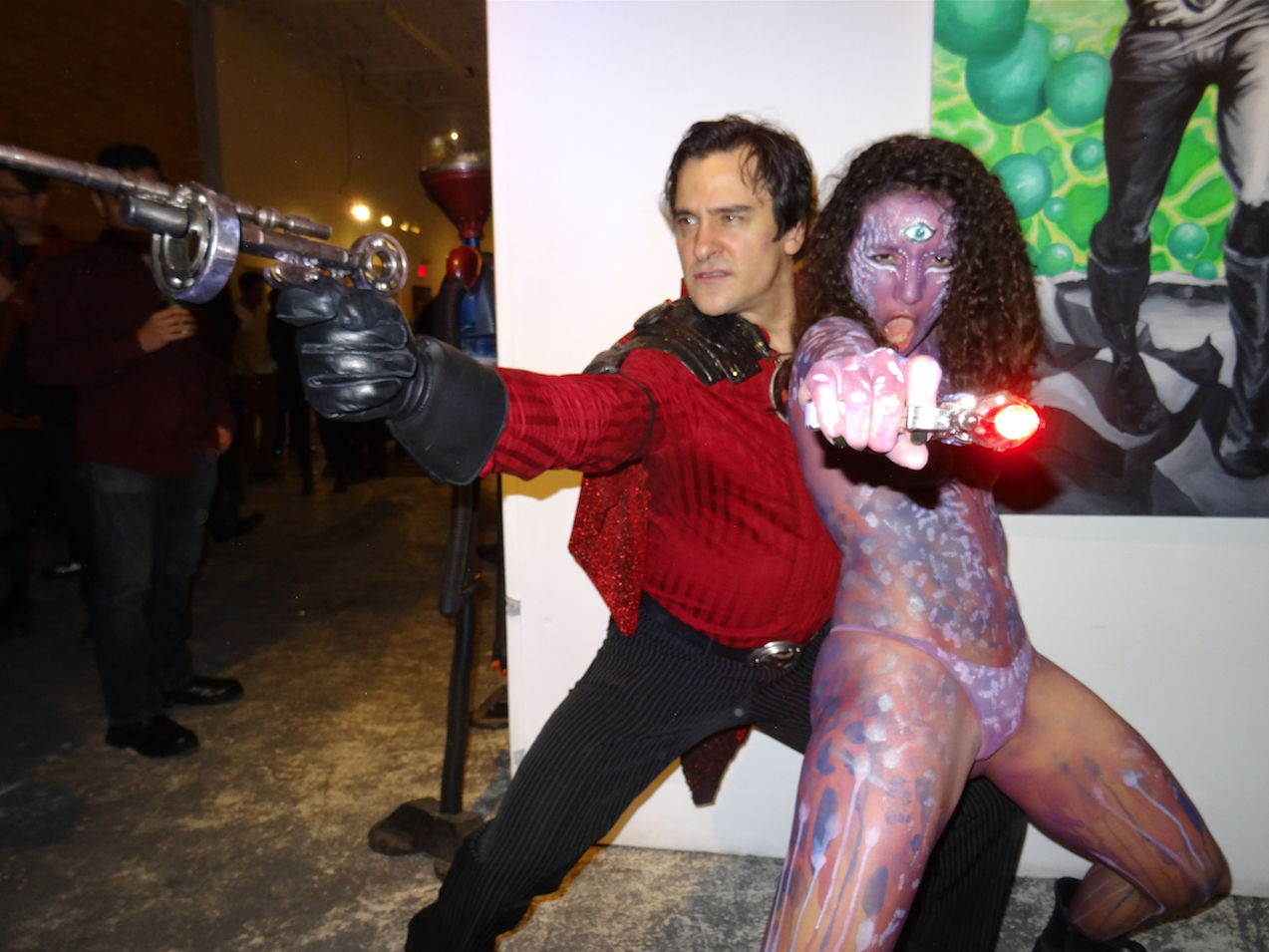 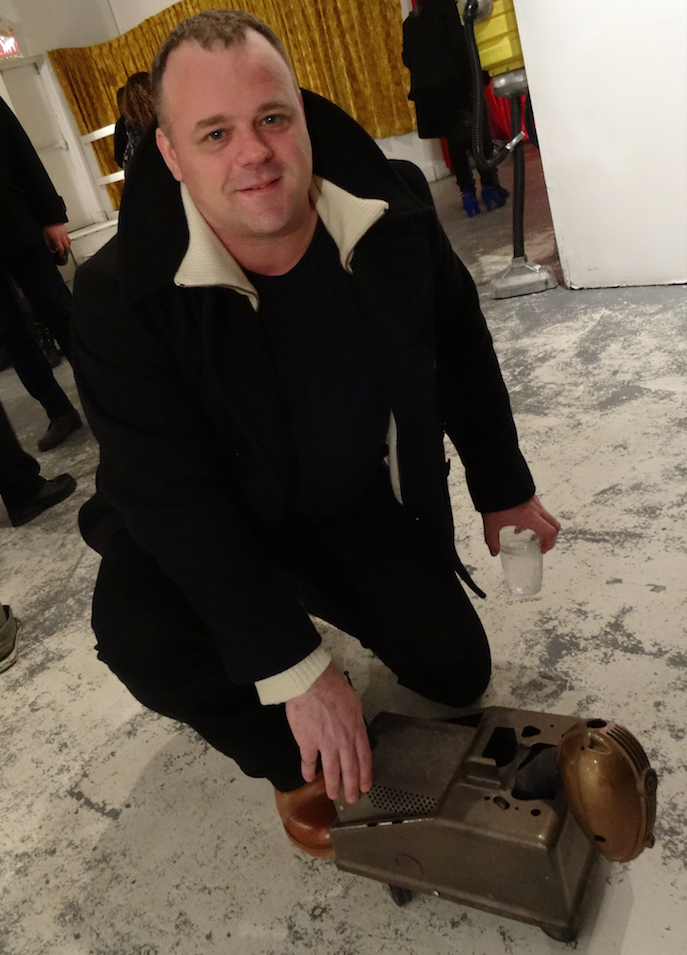 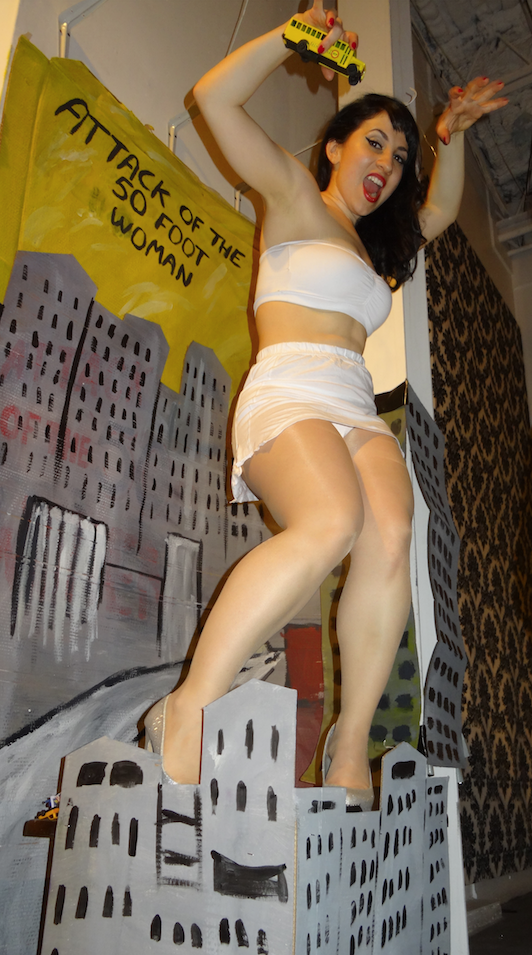 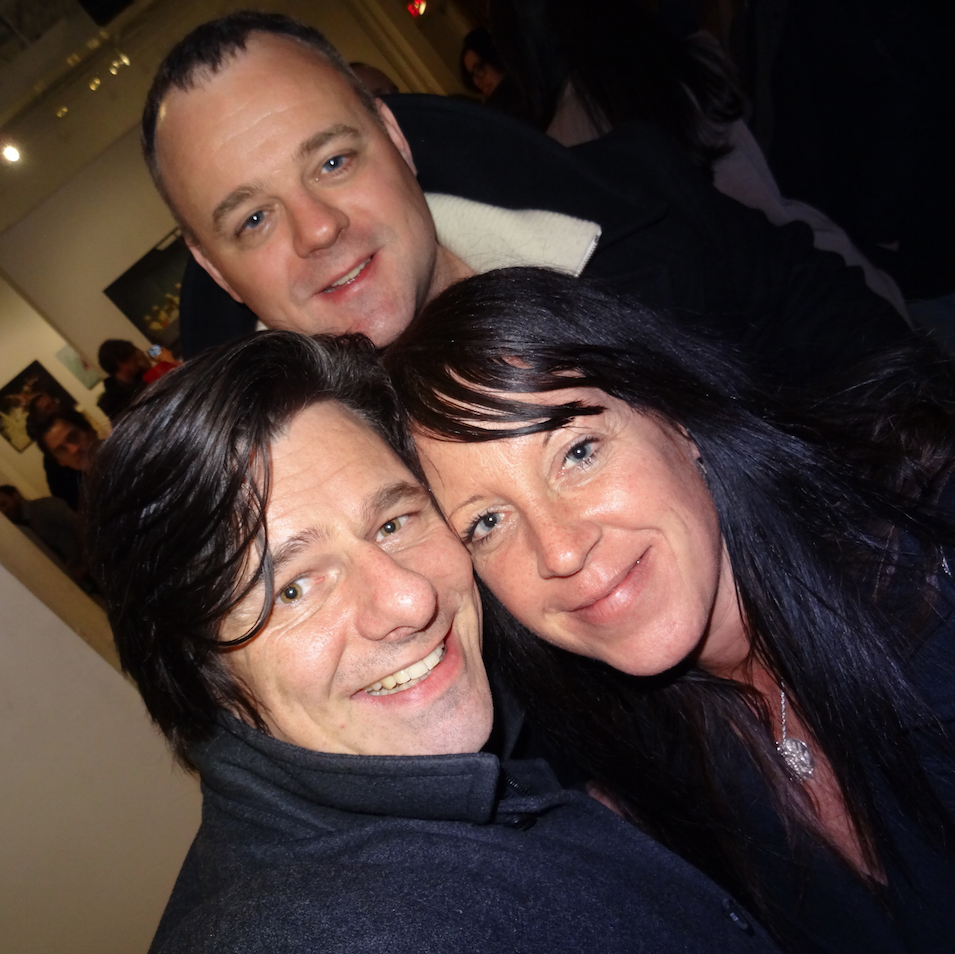 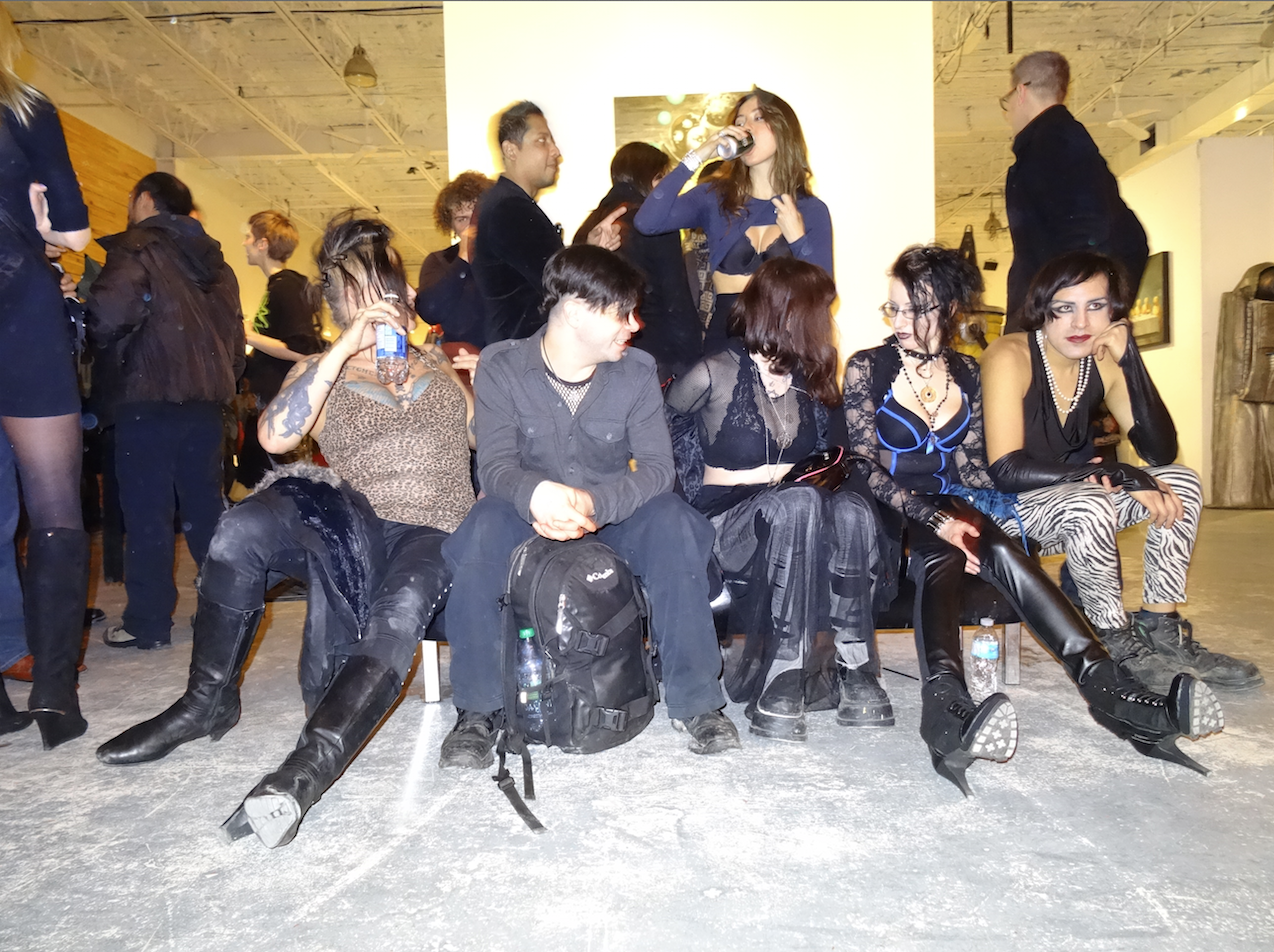 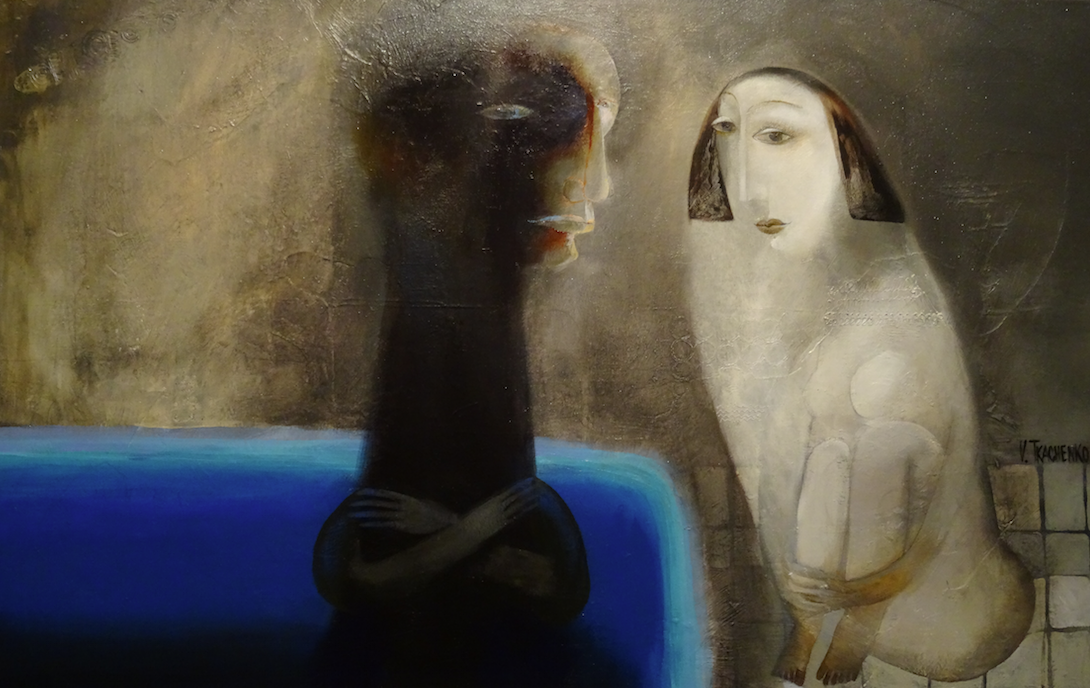 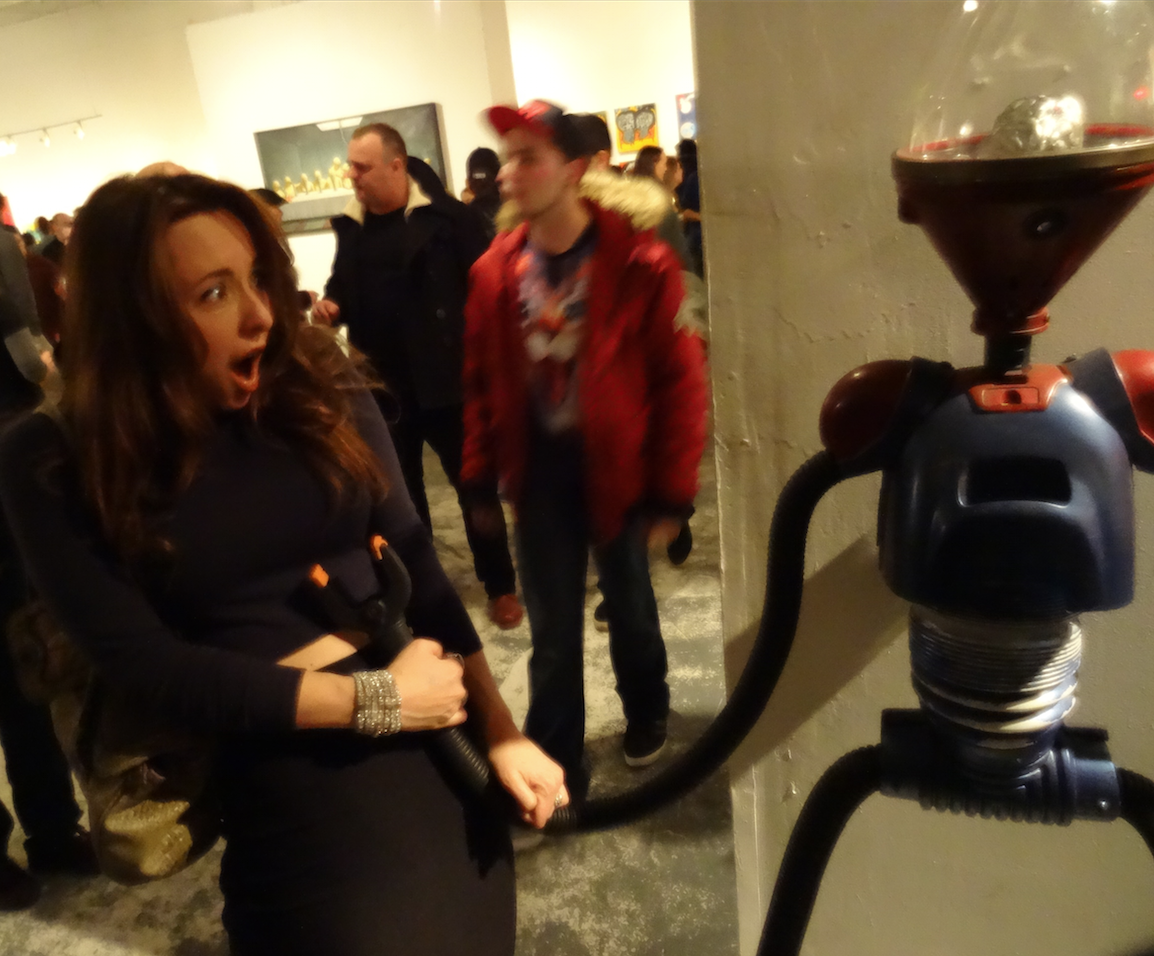